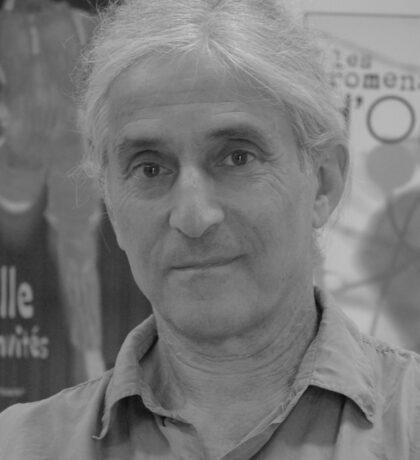 Passionate about movement and the performing arts, Adam Dymburt practiced collegiate and Olympic style wrestling, acrobatics, and was involved in the theatre before plunging into the world of dance. From 1985 to 1987, he taught acrobatics at the National Circus School in Montreal, where he met dancer and choreographer Francine Châteauvert. He worked in close collaboration with her on her first choreographies for the Sursaut Dance Company. Always supportive of the choreographer’s artistic vision, Adam Dymburt works with conviction and has taken on numerous roles for Sursaut over the years, including general manager, development officer, booking agent, tour manager, technical director, stagehand and dancer. His portrayal of Uncle Drosselmeyer in the company’s contemporary version of the holiday classic The Nutcracker and the King of Rats as well as the role of Auguste, which he has been performing since 2005 in At nightfall are particularly representative of his versatility on stage. Now Director of Administration and Development, Adam continues to invest seemingly endless energy, tenacity and determination into the development of the company for which he has worked for over 30 years. He was awarded the Mérite estrien prize by the newspaper La Tribune in 2013 for his implication and his achievements. 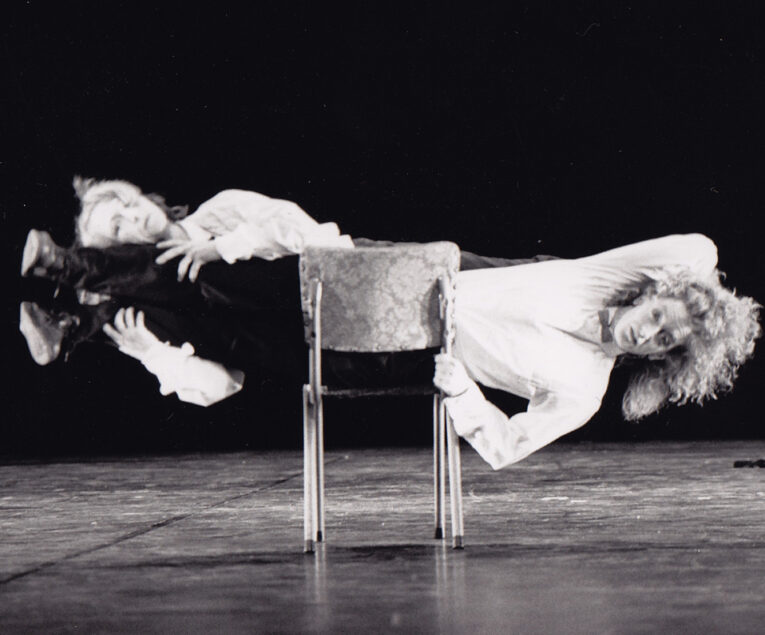 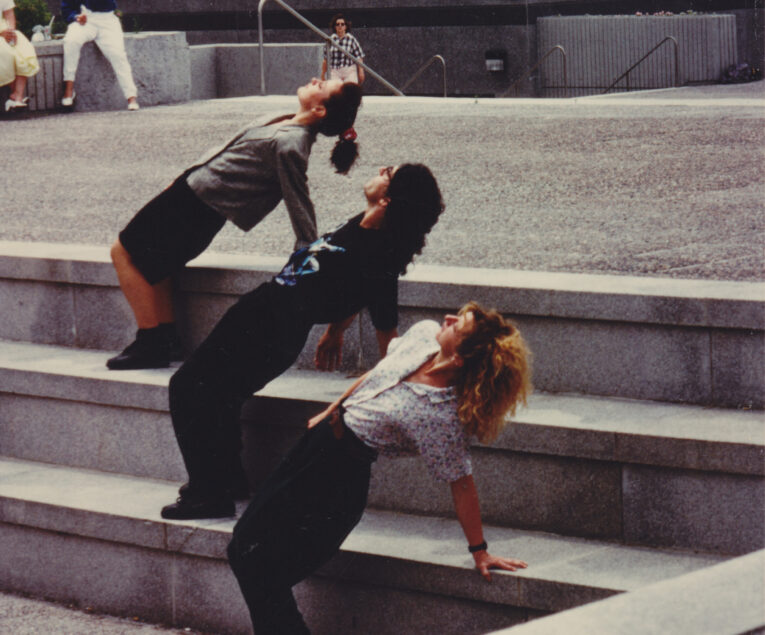 (1989) Danselieu aims to create choreographic works inspired by the architectural, environmental and social aspects of a given space. 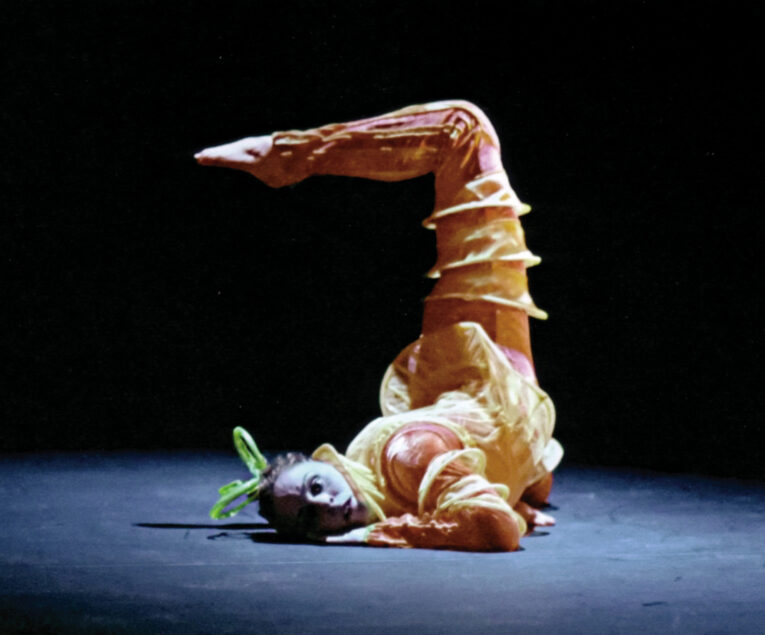 (2001) Family Portrait presents the portrait of a family, apparently ordinary; but behind appearances are dreams, imagination, desires, memories… 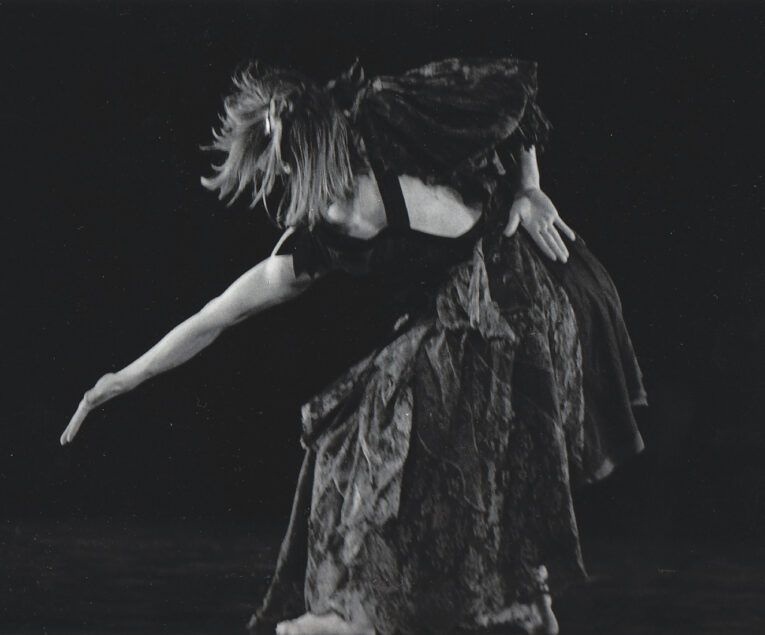 (1992) Fou de vivre proposes several choreographies by Francine Châteauvert ; a synthesis of her professional progess from 1988 to 1993. 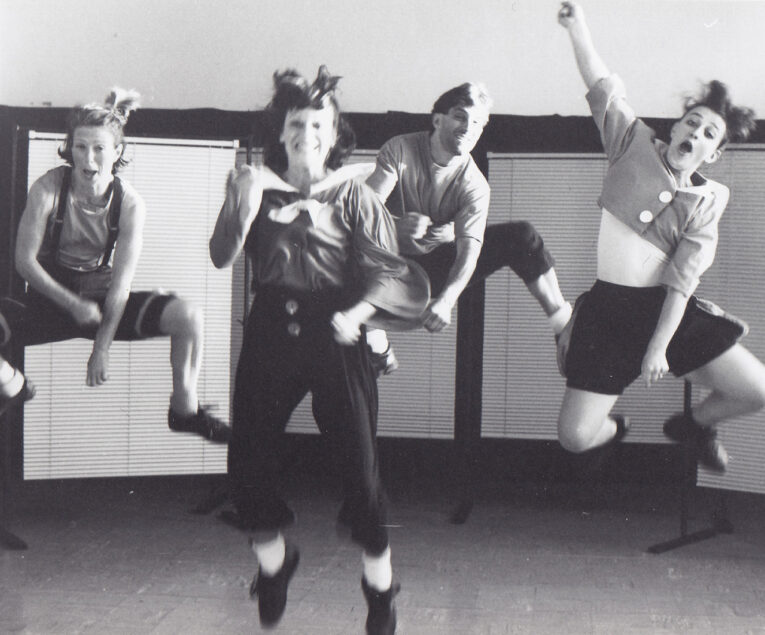 (1988) A show that integrates acrobatics and theatricality with several styles of dance. 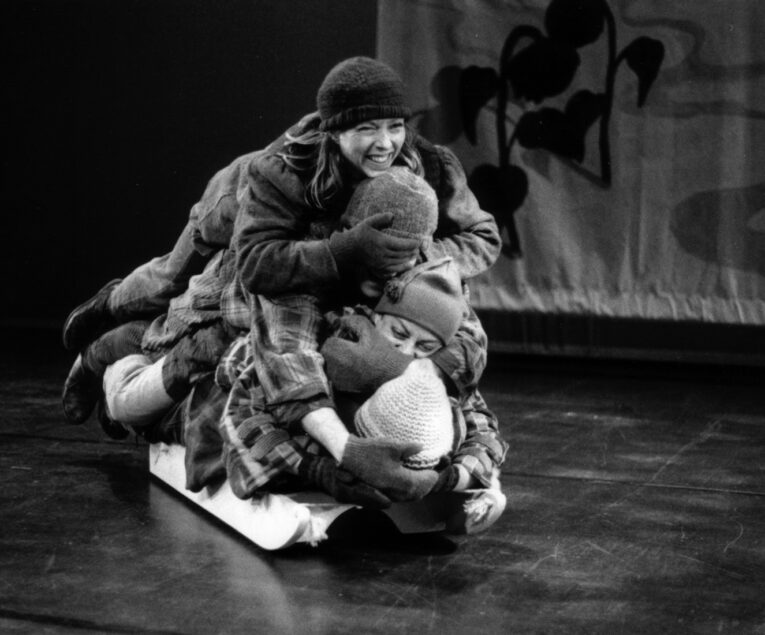 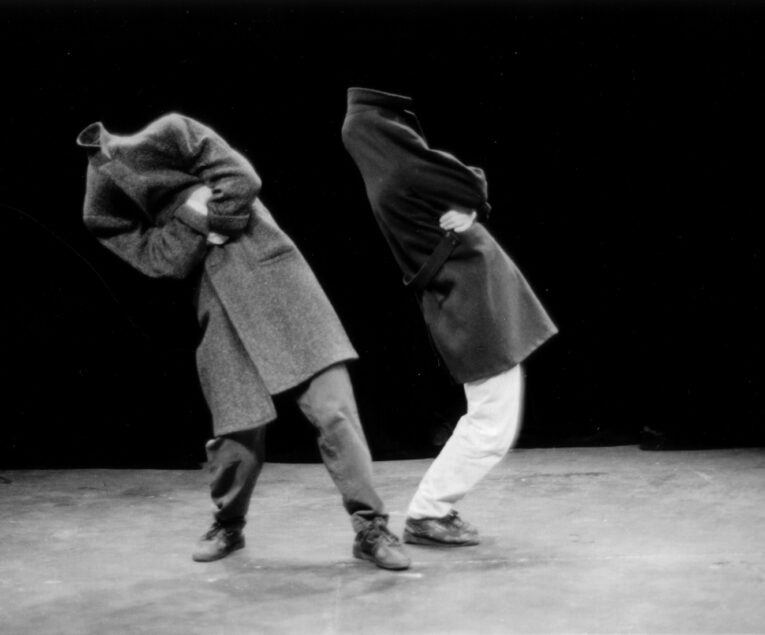 (1990) Scenes from everyday life are transposed by the imagination. All these simple but necessary moments are presented poetically and with humour. 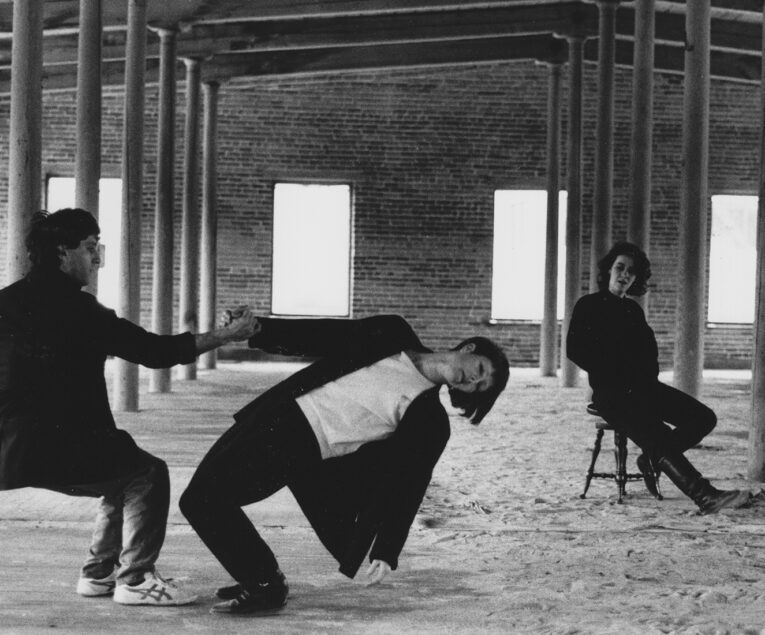 (1988) Les États d’Anne presents a woman, who, like many others when confronted by her peers in a public place, traverses a myriad of moods and states of mind. 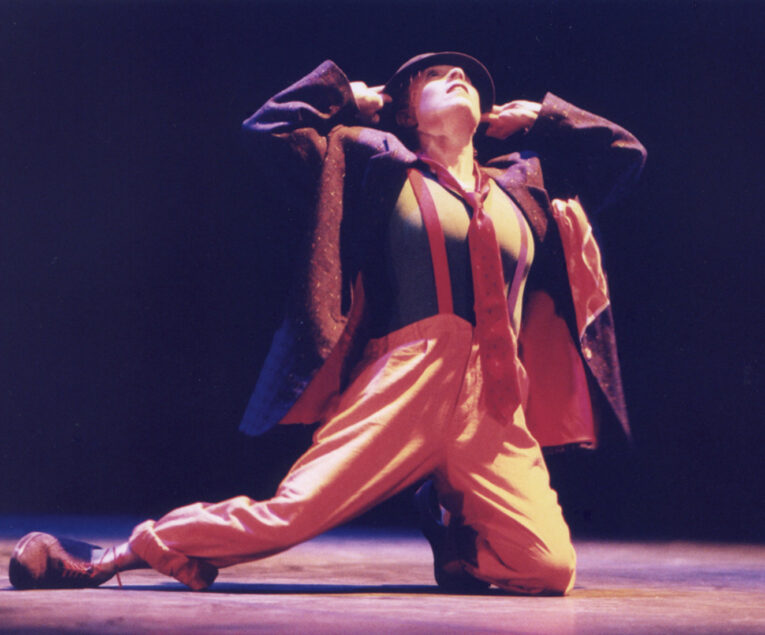 (1998) Les excentriques is a dance-theatre production that transports us to a spirited and fantastical world. 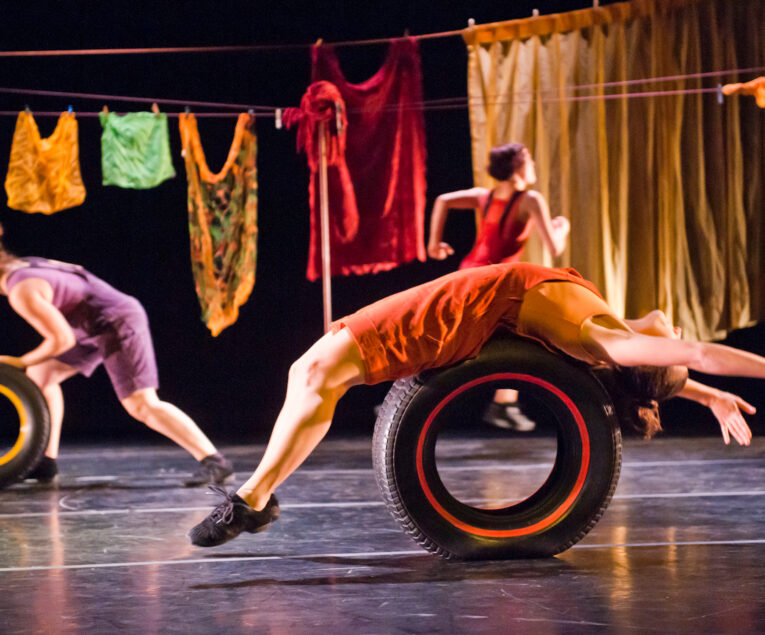 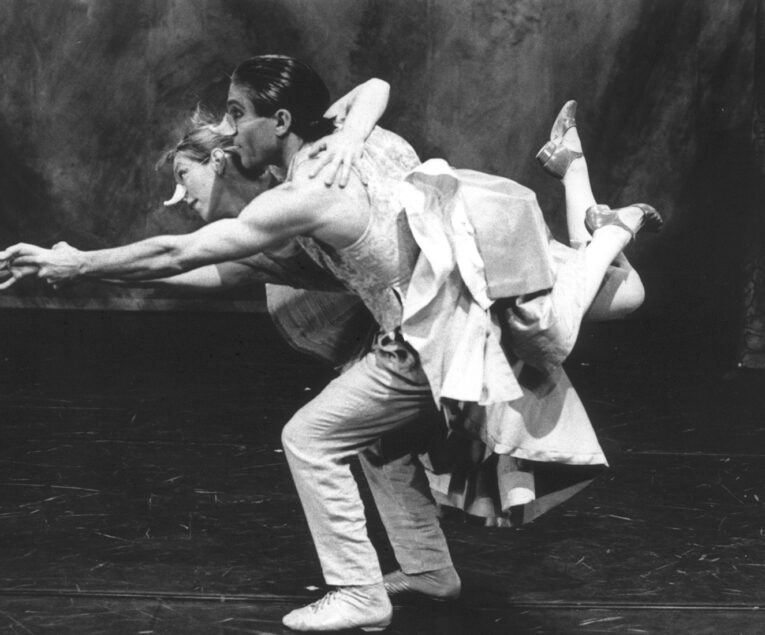 (1996) A poetic and colourful duo that joyfully explores the relationship between humans and nature. 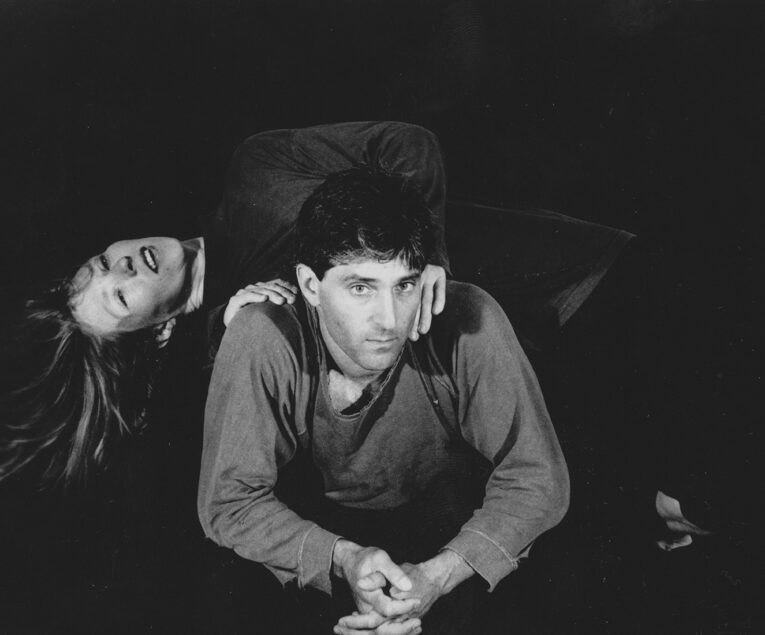 (1990) A day in the life of five people and their encounters. Some take up too much space, others not enough. 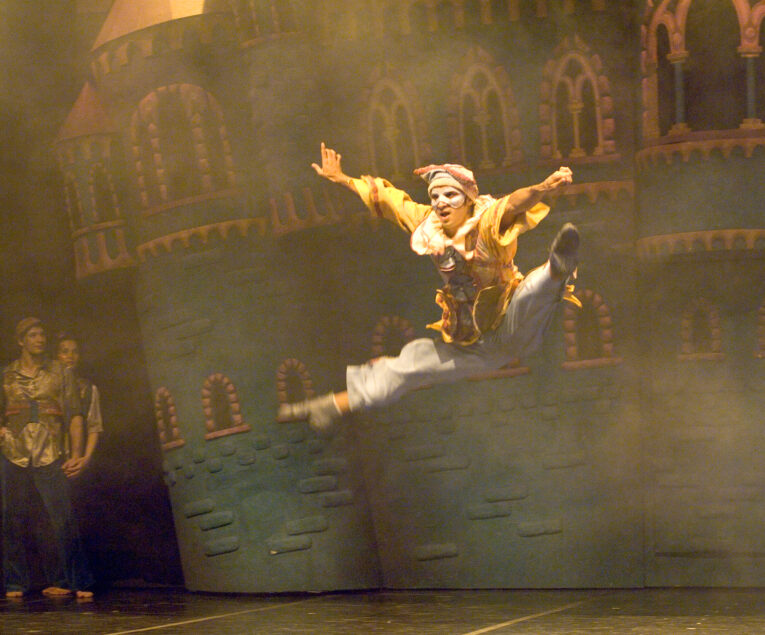 The Nutcracker and the King of the Rats

(1994) In this original and contemporary adaptation of the seasonal classic, the story of Clara and her Nutcracker takes place in mid-20th century in a humble family in the vast Quebec countryside