Company
Founded in Sherbrooke, the Sursaut Dance Company is dedicated to the creation, production, and dissemination of dance works for young and family audiences.

Joyful, poetic and touching, the company’s productions witness to the maturity of a progressive and evolutionary artistic vision, aimed at young audiences for more than 35 years. Conscious of the intelligence, the openness, the great capacity to listen and see and the demanding nature of young audiences, the company works with seriousness, authenticity, and with the greatest respect for this audience.

Presented from coast to coast in Canada as well as internationally, Sursaut’s productions inspire and charm young and old alike, everywhere they are presented.

The Sursaut Dance Company was founded in 1985, an initiative of the Conseil de la culture de l’Estrie (The Eastern Townships Arts Council), in an effort to promote the growth and development of professional dance in the region.

In 1987, choreographer Francine Châteauvert was named artistic director of the company. The powerful images in her creations gave the company a true identity. From the start, she collaborated closely with Adam Dymburt, and together they worked with passion and boundless energy to build the company as we know it today.

It was their perseverance and determination that lead the company to become rooted in its community and to broaden its impact through the dissemination of its productions across Quebec beginning in 1989.

For the first 10 or so years, the Sursaut Dance Company created, produced and disseminated dance works for audiences of all ages. It was in 1998 that the artistic direction decided to concentrate principally on creations for young and family audiences. Sursaut became one of the first companies in Canada to be dedicated to young audiences, and in this sense played a major role in the effervescence of the discipline in the country.

In the early 2000s, the company began touring with its productions throughout the rest of Canada as well as internationally.

Since December 2007, the company is resident at the Centre des arts de la scène Jean-Besré, a unique space in Quebec, dedicated to the creation and production of dance and theatre works. In 2009, the Sursaut Dance Company joined the Théâtre du Double signe and the Petit Théâtre de Sherbrooke to found Côté scène, an organization working to develop the performing arts for young audiences, including the construction of a new specialized venue for dance and theatre works for children and their families, slated to open in 2023.

The company participated in numerous international events with the production At nightfall, and in 2012, became the first contemporary dance company for young and family audiences to tour in China. Sursaut’s international touring then continued with additional visits to China and Mexico.

In 2014, choreographer Francine Châteauvert received the CALQ prize- Eastern Townships Work of the year for her production The Cicada and the Ant.

Mindful of ensuring the company’s longevity, the artistic director began collaborating with young artists who are invested in the company and with whom she shares an artistic affinity. This is the spirit in which the company’s latest productions came to be:  Me Squared in 2015, Acuna in 2017, and Essaim in 2018. A forward-looking path, with a trajectory that is in line with the artistic approach for which Sursaut has become known.

After 32 years of loyal service, Adam Dymburt began his well-deserved retirement in December 2019. A faithful partner to the artistic director, his involvement and tireless dedication have left a permanent mark on the company’s history and development.

While the company celebrated its 35th anniversary in 2020, Francine Châteauvert took on one final choreography with Echos, a new creation premiered in the fall of 2021. This production mark the end of the choreographer’s journey with the company. With pride at all that has been accomplished since her arrival at Sursaut, she is now looking to the future with confidence as she passes the reigns to the artistic succession.

It is in this spirit of succession that the company announced the creation of FUDGE, an international contemporary dance festival for young audiences, the first edition of which is scheduled to be held in Sherbrooke from June 6 to 12 2022.

In January 2022, Morgane Le Tiec assumed her role as the new Artistic Director of the Sursaut Dance Company, assuring the succession of Francine Châteauvert. With her own personal artistic touch, the young choreographer hopes to carry on and build on the work accomplished by the company since its foundation. Upon assuming her post, she immediately plunged into the creation of her very first work for the company, scheduled to premiere in the fall of 2023.

Firmly rooted in its community, the company participates in the decentralization of arts and culture throughout the territory and contributes to the development of a community of professional artists in the region. Its presence remains essential to maintaining and building this community.

Through its notoriety and artistic activities, the Sursaut Dance Company is a leading ambassador for dance creation for young audiences in Quebec, in Canada, and abroad.

The company’s commitment to children remains at the heart of its activities. 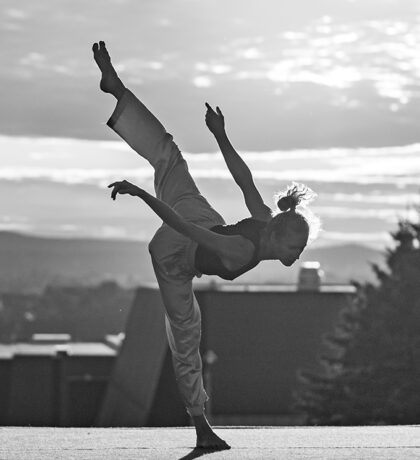 From works that border on the surreal and the absurd, to others that are more abstract and in which pure movement is more at the fore, the work of Morgane Le Tiec is always full of poetry, humour, depth, and sensibility. Her work is based on an expressionist and theatrical dance, with a movement style that is technical and meticulous. 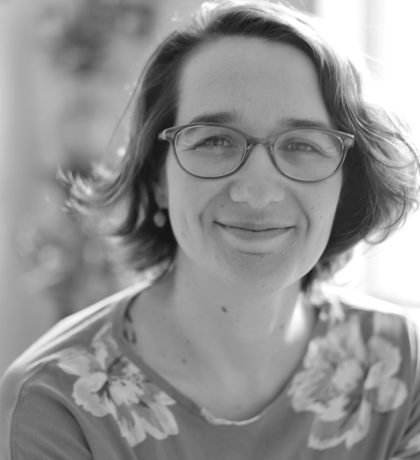 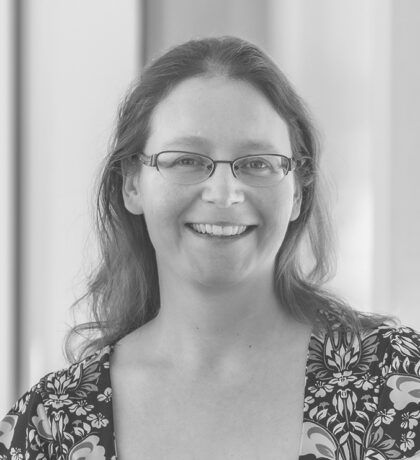 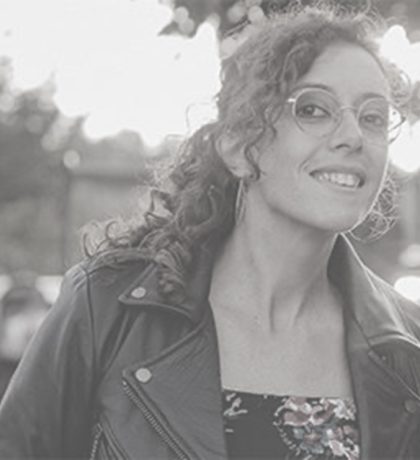 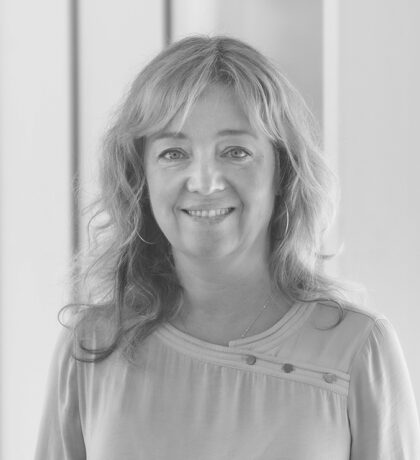 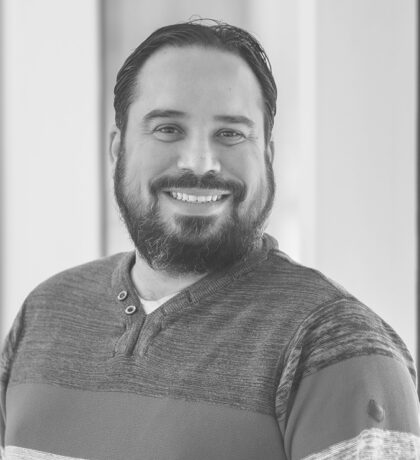 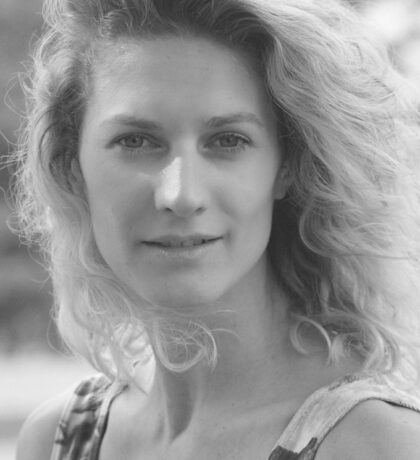 The Sursaut Dance Company is funded by :

The Sursaut Dance Company is a member of :