Essaim are short choreographic works, performed solo or in duo, which highlight the talent of young choreographers.

Choreography: Julie Duguay
The Beast is a solo work that draws inspiration from a variety of somatic approaches, with the themes of embryology and child development weaving a common thread throughout the piece. Julie Duguay is fascinated by the way the body expresses itself in its entirety, physical, fluidic and spiritual.

Allegory of a Pole

Choreography: Simon Durocher-Gosselin
Has he lost the signal, his bearings or his mind? One thing is for sure, he holds on. The fascinating ways he climbs, falls and holds on give the impression he is toying with gravity. Through the constant danger, will his pole lead him back to reason, or will it show him for once and for all the end?

Improbable Compromise
Choreography: Stéphanie Brochard
A woman. Her debacle. The chaotic path of her history, her cultural heritage. Through a series of improbable compromises, she tries to reconcile her past and her present in order to create herself. This work is above all a convergence of two dances; that of the 16th/17th century and that of the 21st century. Between two bodies shaped by their time; that of restraint and formality and that of audacity and liberty. A meeting at once improbable, explosive and conflicting. A dialogue begins, harmonious, but fragile. Precarious. Like every certainty that is thought to be acquired.

The water is calm, boredom takes over

The Oxymoronic Dream
Choreography: Elise Legrand
A short piece created by Elise Legrand that explores the puppet-like quality of the body and its many metamorphoses. A series of timeless images enveloped in a strange and surreal world, a meeting between the body’s different levels and contradictions, where dream, reality, unconsciousness, humanity, animal, life, death and spirit live together. The oxymoron expresses that which is inconceivable. From it, a new poetic reality is born. A figure of speech that hints at a dreamlike or hallucinatory state, provoking amazement and highlighting a paradoxical reality. 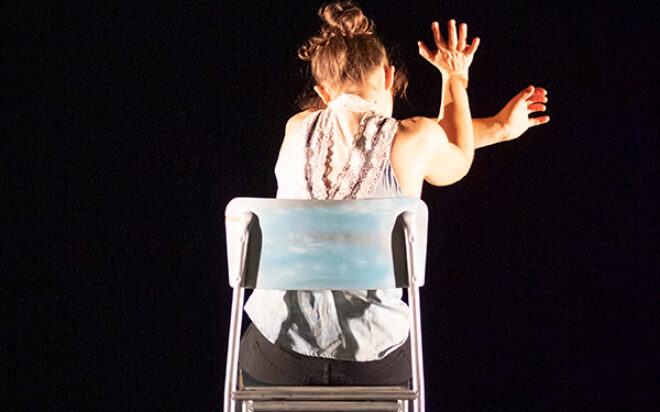 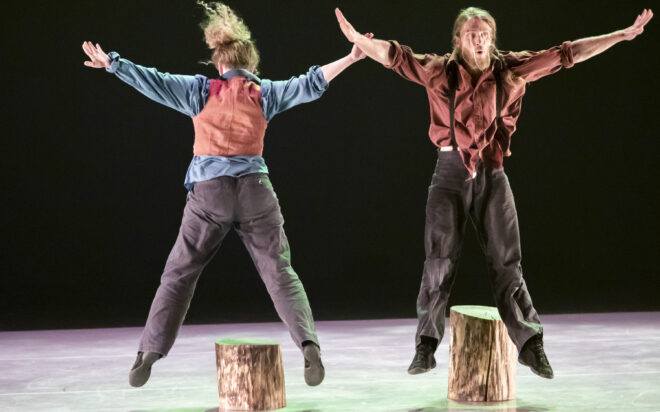 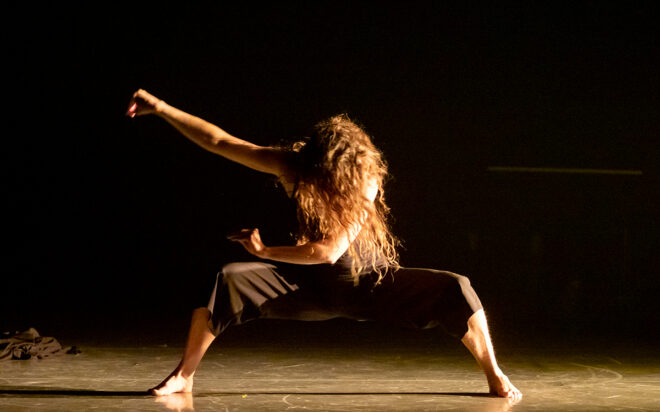 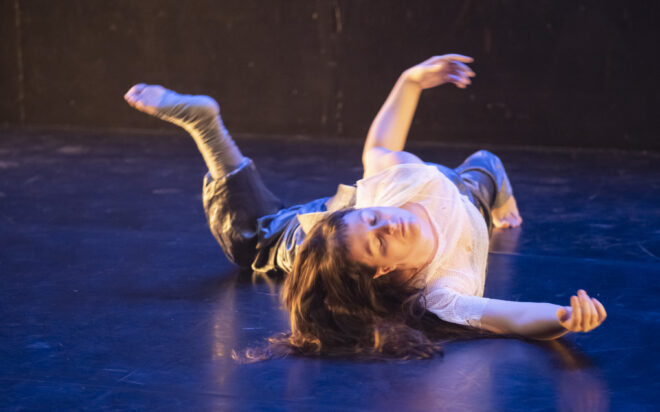 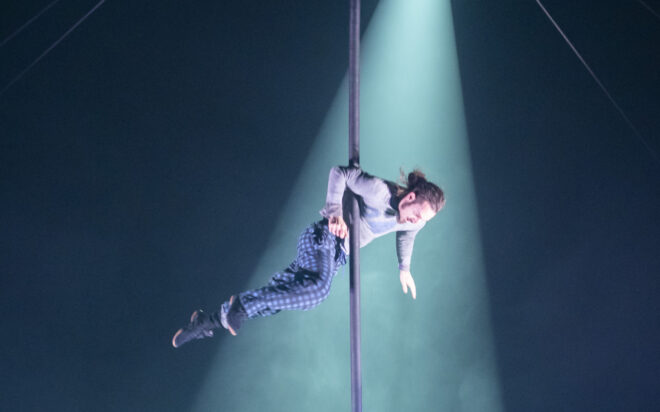 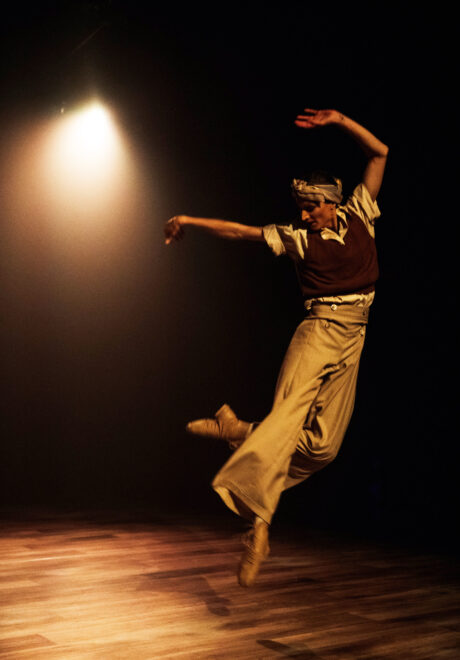 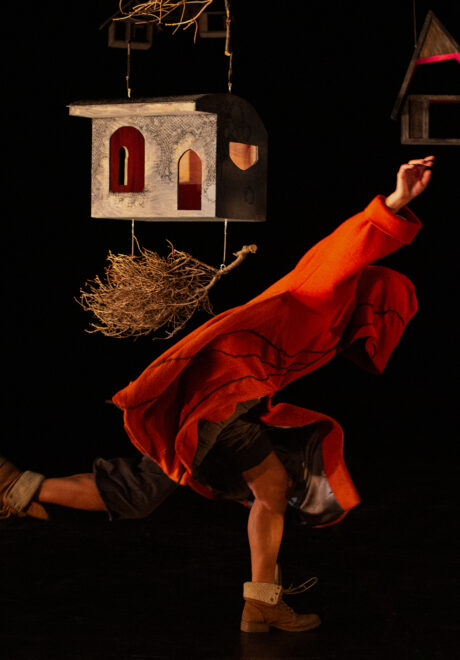 [CHOREOGRAPHY : FRANCINE CHÂTEAUVERT] Echo, a sound that reverberates, radiates, repeats and always returns as if in answer to its point of origin.